skip to main | skip to sidebar

We have had a handful of runners, headlined by Complicit who ran a great race in coming 4th in the Winter Derby after an interrupted prep because of a pulled muscle.  He then improved from his last race as expected and ran in the Easter Classic at Lingfield and was runner up to Tryster who looks to be a very good horse.  On reading Charlie Appleby's stable tour, Tryster is now heading for the Brigadier Gerard Stakes - he will be a very interesting horse to follow.  Complicit will head either to the Swago Paradise Stakes at Ascot on the 29th April or The Royal Windsor Stakes on 11th May.  He is in great shape but there will need to be a bit of ease in the ground.

Berkshire may be re-routed to the Prix d’Ispahan, he is still in the Prix Ganay but we feel it may come a little too soon for him.  He is working well and seems to be in good form and well in himself.

Sir Henry Raeburn was bought at The Craven Breeze Up this time last year and after a quietish 2 year old campaign, where he managed to come third at Newmarket, he repayed us and won nicely at Kempton.  He then ran at Nottingham where he was not suited to the track or watered ground and finished a very disapointing 8th.  We have always thought a lot of the horse and expect him to do better.

Imperial link ran at Nottingham and she also did not seem to handle the tracks watered ground, she ran a lot better there last year when she came 3rd.  I am sure we will find a suitable race for her where she can get her head in front.

Our first 2 year old runner was Caitie who ran a bit green.  Having jumped out of the stalls quickly, she was then a bit slow into her stride, but caught up nicely and stayed on.  We hope the next time she will be further educated and put up a true performance of herself, she has ability.

Our very well bred Fitri Hay owned Galileo filly, Jasmine Blue, won nicely at Newbury and looked very encouraging.  The handicapper has put her up to 87.  She may head to Royal Ascot next.  She has always had a lot of class.

Lyfka ran really well in the Fred Darling in coming seventh.  The handicapper has put her up 3 to 92.  She is owned by her breeder Henry Robinson and may head to France in search of Black Type.

Upstaging ran  really well in stepping up to seven furlongs from six.  The jockey reported that the ground was too firm and that he did not let himself down.

We have a few interesting runners coming up.  Rotherwick, who won three times last year, is working well and heads to Sandown with Kirby who won on him last year at Newmarket.  We have a nice Invincible Spirit colt who may run at Windsor on Monday.

Rockaroundtheclock has run four times in France this year, all in Claimers; he has won one in Chantilly on the all-weather and has been placed in three - 2nd at Saint-Cloud beaten a short head, unlucky, 4th at Fontainbleu and 3rd beaten by a short head at Maison-Laffitte.  He has picked up just over £14,000 in prize money.  He will be entered in a claimer at Chantilly on 4th May. 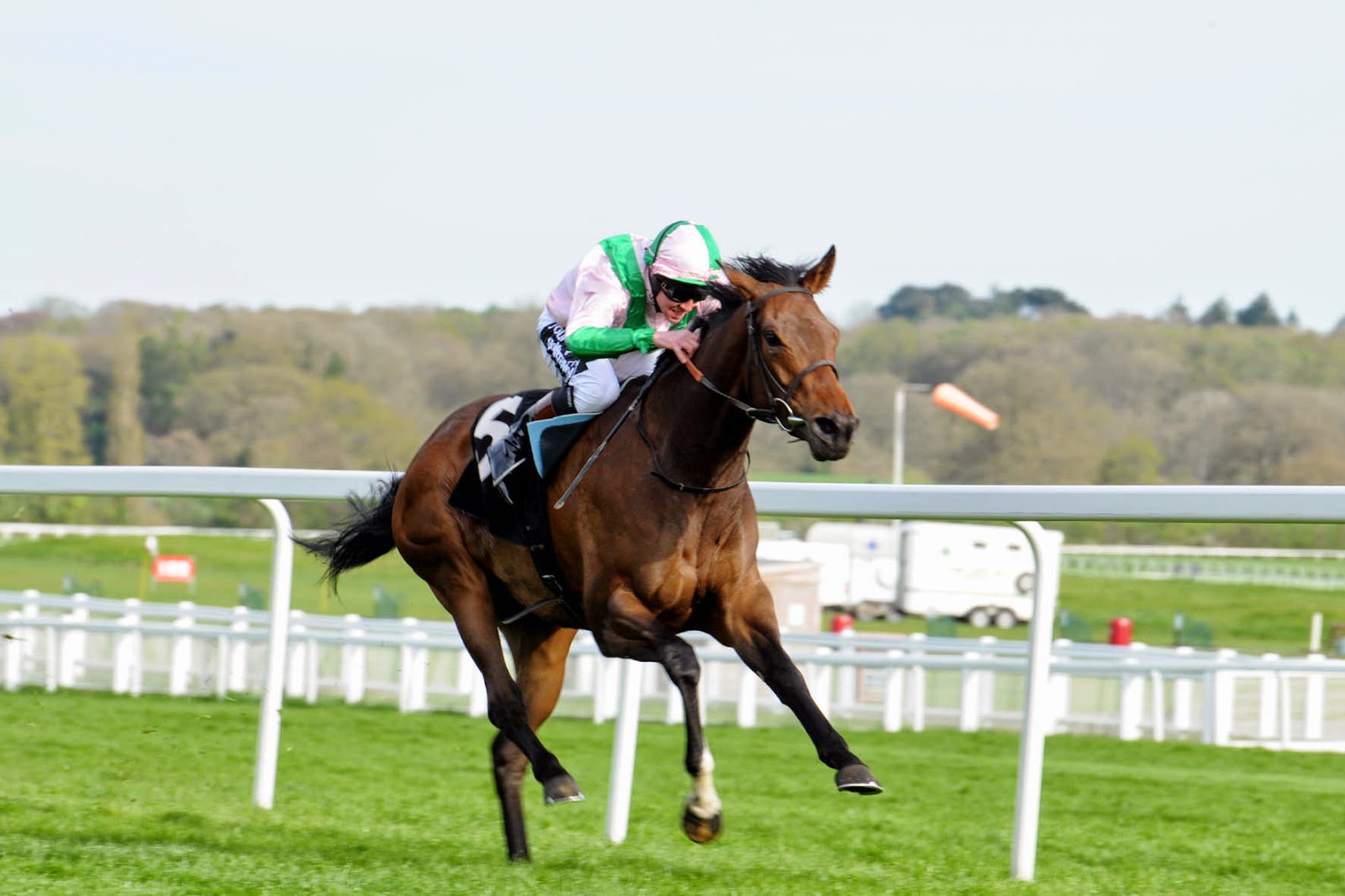 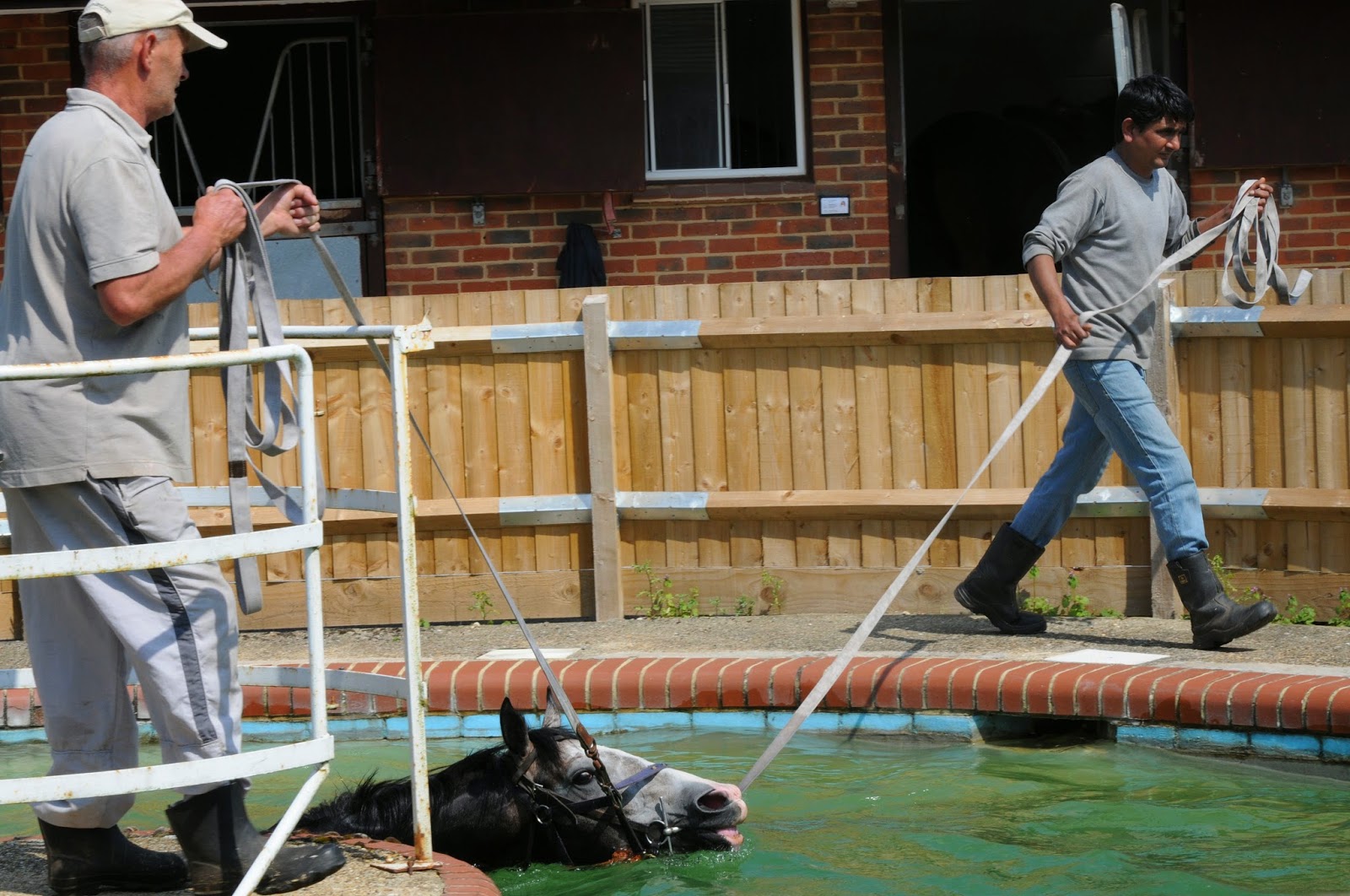 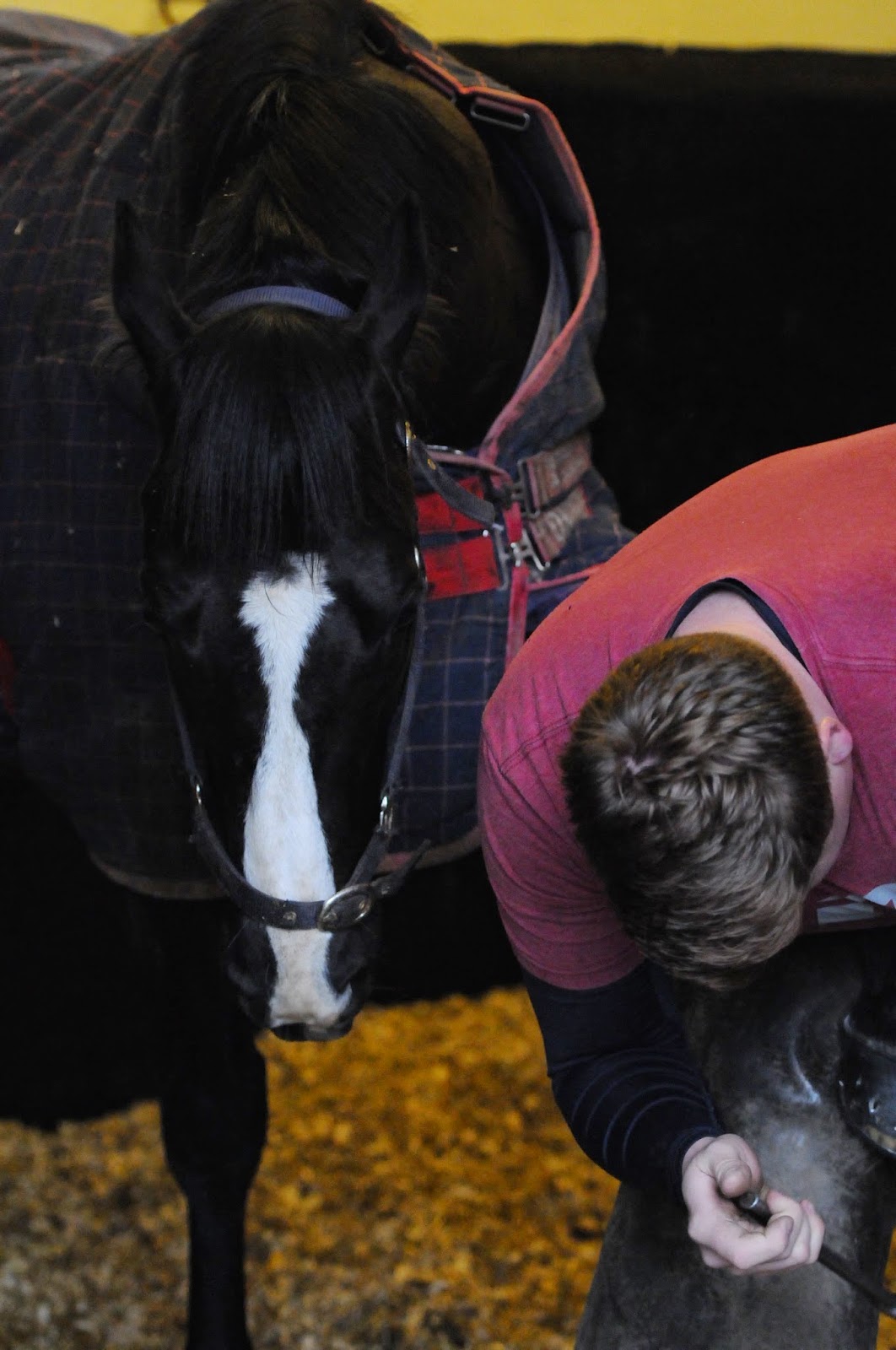